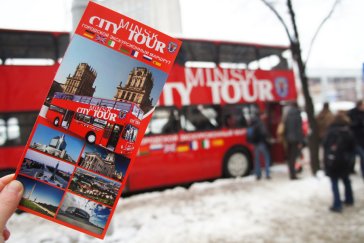 Since February 12, 2017, foreigners from 80 countries of the world can visit our country without visas. Of course, you cannot see all facets of Belarusian cultural heritage within such a short period. However, if you choose Polonez Hotel for your accommodation, you will have a unique chance to see and visit dozens of the capital’s sights, situated a few steps away from the hotel. Therefore, especially for you, we decided to publish routes along sights of Minsk that are located near Polonez Hotel.

One of the most remarkable buildings in Minsk is the Bolshoi Opera and Ballet Theatre, which can be seen from the windows of most rooms of Polonez Hotel. This is one of the few buildings in Minsk, which survived the World War II.

The first pharmacy in Minsk was opened in the 17th century by the permission of Polish king and has survived to this day. It is located at the crossroads of Bogdanovich and Storozhevskaya streets. Rare pharmaceutical books are stored here.

In the Middle Ages, Troyetskoye suburb was one of the largest and densely populated suburbs of Minsk, where trade routes from many Belarusian cities crossed. Currently, only one suburb block remains, which keeps the historical spirit and architectural appearance of the Old Town.

There is a memorial complex in memory of the fallen soldiers-internationalists near Troyetskoye suburb on the island of the Svisloch River. This place looks particularly beautiful in the evening.

Victory Square is a sacred place not only for Minsk citizens, but for all Belarusians. The square has a 38-meter obelisk, at the foot of which the Eternal Flame is burning, and there is a memorial gallery in honor of the soldiers fallen for their Motherland during the World War II.

The name of Lee Harvey Oswald became known all over the world after the assassination of US President John F. Kennedy. In the blink of an eye, many versions arose, and many people saw the trace of the Cold War in this tragedy, as Lee Harvey Oswald lived in Minsk in house No. 4 at Communist street back in 1960-1962 near our present-day hotel and worked at a radio factory.

The upper town is remarkable for the fact that a number of historical buildings of Minsk city have remained here. On the rise, the Holy Spirit Cathedral is situated that was built in the XVII century. Underground tunnels leading from the churches and monasteries to the river bank were discovered under the Freedom Square after the World War II.

The Minsk City Hall, built in 1582, is situated at the Freedom Square. The history of the Town Hall is inseparably linked with the fact that Minsk received Magdeburg Rights. Today the Town Hall is considered the center of the cultural life of the Belarusian capital. On weekends, well-known musical groups often appear near the Town Hall, and City Days celebration is opened in the Town Hall as well.

The center of the street culture of the Belarusian capital is Zybitskaya Street. There are many bars, restaurants, shisha bars and other places where everyone can find entertainment to their choice.

Choose Polonez hotel and enjoy the beauty of the Belarusian capital.

Back to the news 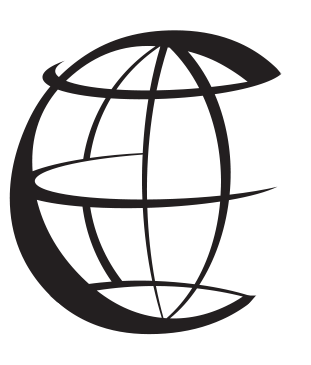